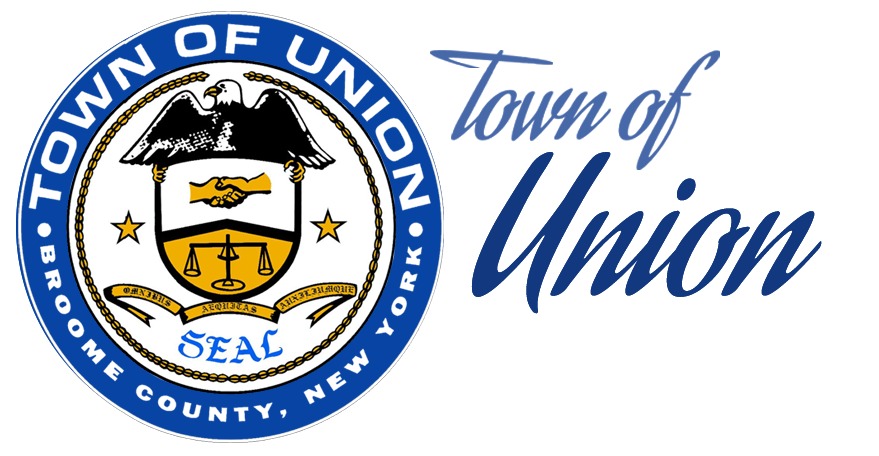 + - When Does the Court Hear SUMMARY PROCEEDINGS (Evictions)? Click to collapse

Please call the Court for availability of a Judge for a hearing.

The court DOES NOT provide paperwork for Summary Proceedings

A Guide To Small Claims Booklet  may be picked up at any Court.

A Guide To Small Claims Booklet  may be picked up at any Court.

+ - How can I make a FINE PAYMENT? Click to collapse

Fine Payments may be made in person during regular business hours or by mail.

NO PERSONAL CHECKS WILL BE ACCEPTED FOR PAYMENT

NO PAYMENTS MAY BE MADE BY PHONE OR FAX.

+ - How Should I Plea to my TRAFFIC TICKET? Click to collapse

When the court has received an accusatory instrument alleging that you have committed an offense, you are presumed innocent until proven guilty. You have the right to retain an attorney to represent you now, or at any stage in these proceedings.

You have various procedural options of bringing this matter to a just disposition.  You may choose to proceed in any of the following manners, or any other legally authorized manner.  You may want to consult an attorney for guidance or representation before determining which course of action you will pursue.  THE COURT MAY NOT PROVIDE YOU WITH A RECOMMENDATION AS TO HOW YOU SHOULD PROCEED, OR AS TO WHICH OF THESE OPTIONS YOU SHOULD CHOOSE.

By pleading "Not Guilty" you exercise your right to a public trial at which the People Of the State of New York, represented by the prosecution, must prove. beyond a reasonable doubt,  that you have committed the offense alleged in the accusatory instrument.  At the trial you will have the right to hear, see and challenge the evidence.  Submitted to prove your guilt, including confronting by cross-examination the Police Officer, Peace Officer or other witness or witnesses who testify against you.  You have the right to have witnesses testify on your behalf and you may, but you are not required to testify on your own behalf.  The court will determine after hearing all the evidence submitted at the trial whether or not the People have proven guilty beyond a reasonable doubt, and will render an appropriate verdict.

By pleading "Guilty" you waive your right to a trial at which the People of the State of New York, represented by the prosecution, must prove beyond a reasonable doubt that you committed the offense alleged in the accusatory instrument.  A Plea of Guilty will subject you to sentencing by the judge presiding, to any legally authorized sentence.  You may withdraw, with the court's permission, your plea of guilty at any time prior to sentencing and exercise your right to a trial.

After entering a Plea of "Not Guilty" you will be set for a Conference Date at which time you may contact the Broome County District Attorney's Office who is responsible for proving the charge or charges against you and negotiate an agreement to plead guilty to a legally authorized alternative offense, including a less severe offense or offenses.  Any proposed agreement is subject to approval by the court.  Upon a plea of guilty to the agreed-upon offense you will be subject to sentencing by the presiding judge to any sentence legally authorized to be imposed for the offense to which you plead guilty.

How Do I Reach?

Speed over the posted limit